With my most recent post, my aim is to bring some insight into our recent partnerships with Amazon that sees Amazon's Elastic Kubernetes Services (EKS) experience being brought from the public cloud, right into your data centre, with Dell Technologies infrastructure. Check it out at the following link: Amazon takes you anywhere, EKS Anywhere, with Dell Technologies #iwork4dell Opinions expressed in this article are entirely my own and may not be representative of the views of
4 views0 comments

In my previous video, I talked at a high level about functions and serverless. In this blog post, I will use Knative, an on-prem function framework, to show how functions can be implemented locally. I will do so by showing how to install Knative and deploy a Knative function. Before I dive into Knative, let me answer the obvious question: Why chose Knative? Great question! Despite being the first out of the gate with a Function-as-a-Service offering in 2014, AWS Lambda was so
28 views0 comments

#IWORK4DELL #PowerEdge Opinions expressed in this article are entirely our own and may not be representative of the views of Dell Technologies.
22 views0 comments
ShaKita DennisChain & Martin Hayes

#IWORK4DELL Opinions expressed in this article are entirely my own and may not be representative of the views of Dell Technologies.
16 views0 comments 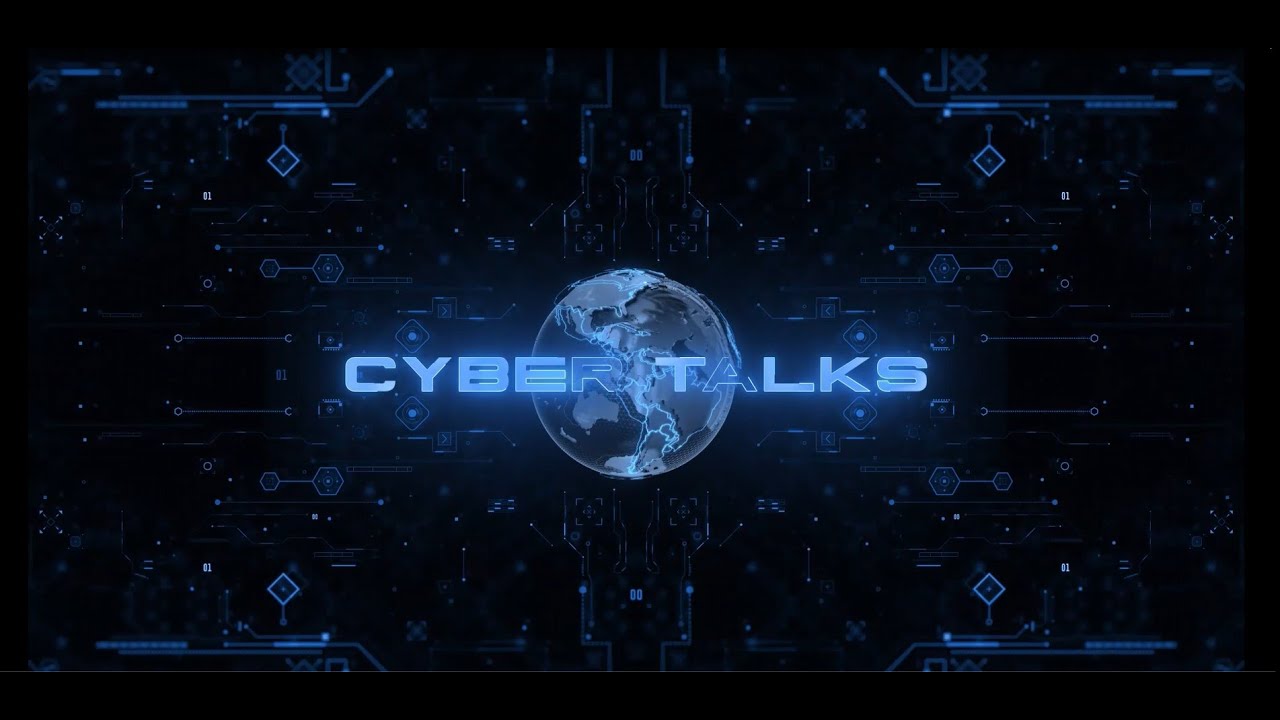 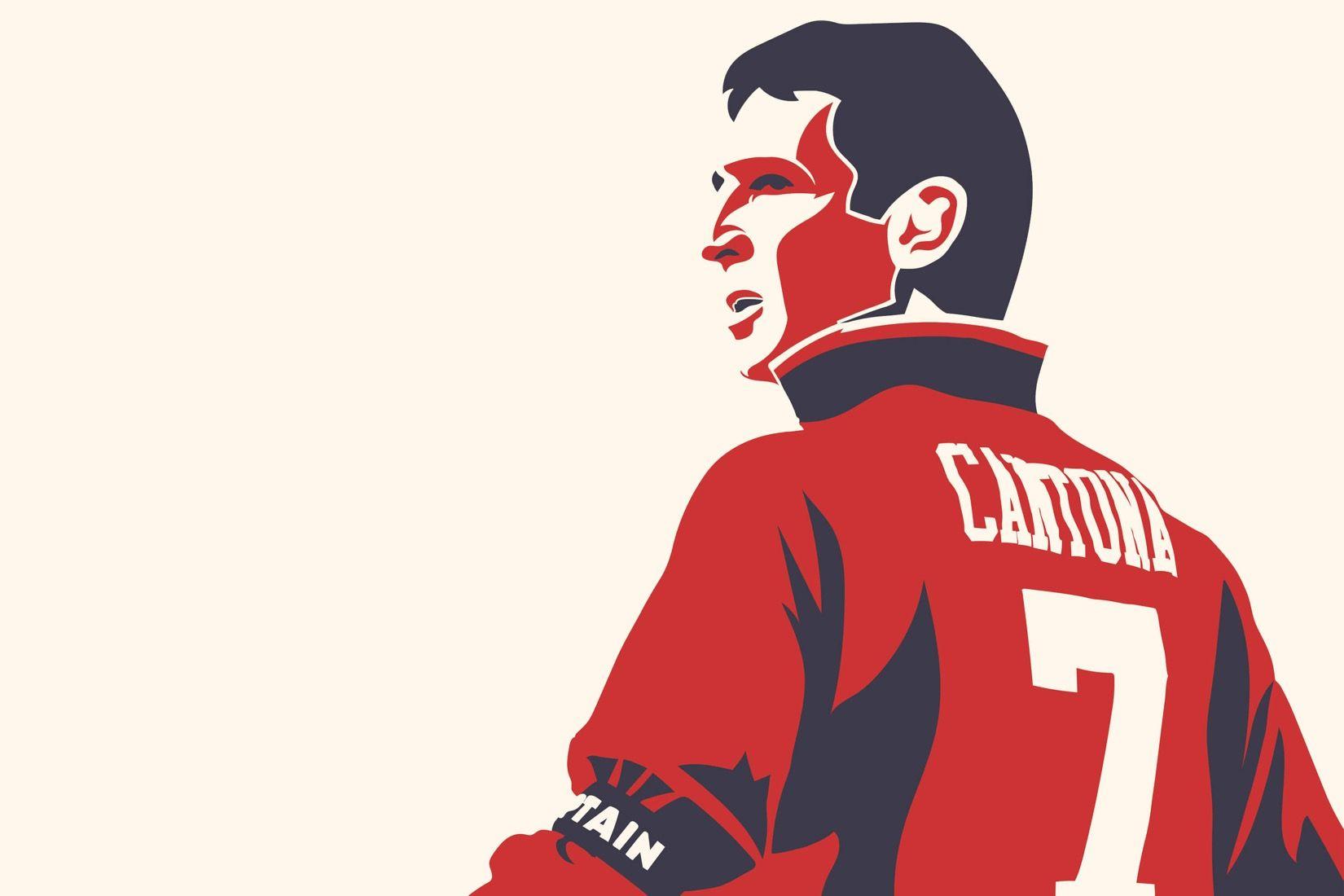 Is Sapphire Rapids a game changer or just another Xeon release?

The release of Intel 4th generation of Xeon processors, code named Sapphire Rapids, is fast approaching, with the current plan being to have it released around the February or March timeframe. It is easy to look at the Sapphire Rapids release as being another “bigger, better, faster” release, but in my mind, it isn’t so for reasons I will develop in this post. Getting the obvious out of the way, yes, Sapphire Rapids is “bigger, better, faster” than its predecessor, Ice Lake.
221 views0 comments 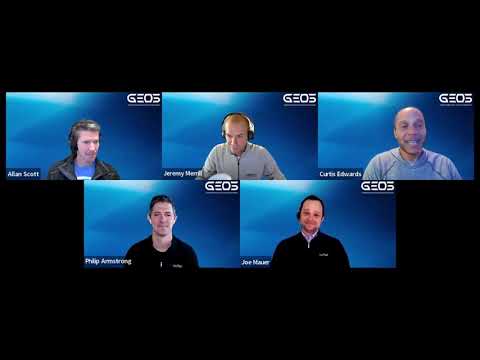 UPDATES!! VxRail, VCF, APEX and more! Welcome to the 8th episode of VxRail Video Update (VVU) where Philip Armstrong, Curtis Edwards, Joe Mauer and Jeremy Merrill are joined by Allan Scott to discuss the recent releases for VCF (4.5), VxRail (7.0.400) and APEX hybrid and public cloud releases. In addition, we tackle some conversation around vSphere and vSAN 8.0 and what it means to customers. We also talk about some changes coming up to the VVU and the crew hosting it. If y
38 views0 comments
Una O'Herlihy

Overview For your standard VxRail cluster you need a minimum of three nodes for each cluster deployment (yes, yes, there is also a 2-node option) – but what if you already have a VxRail environment and want to deploy a VxRail system to an Edge location? That is…an Edge location where a two or three-node cluster would be surplus to customer workload requirements? *Cue drum roll…* Enter VxRail Satellite nodes. VxRail Satellite nodes became available from VxRail software release
273 views0 comments 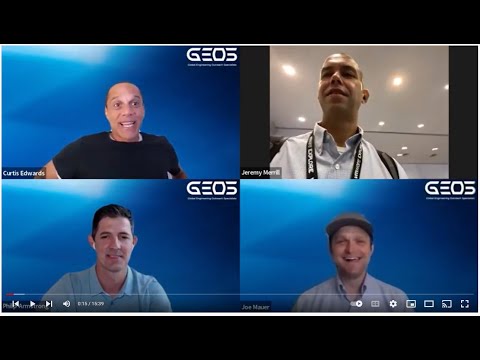 Welcome to the 7th episode of VxRail Video Update (VVU) where Philip Armstrong, Curtis Edwards, Joe Mauer and Jeremy Merrill discuss VMware Explore and some of the VxRail announcements from the conference. We discuss updates to the platform and new options that will be available in the future, including DPUs, a new VxRail platform and more. If you like what you see or have topics you'd like us to discuss in the next video, leave a comment below. #IWORK4DELL #VxRail Opinions
24 views0 comments

The Hidden Features of iDRAC

iDRAC, which stands for integrated Dell Remote Access Controller, has been part of Dell PowerEdge servers forever. iDRAC is Dell’s version of an agentless out-of-band management controller for PowerEdge servers. iDRAC allows the traditional remote management of servers, such as remote power cycles, consoles, and updates, without the need for an agent but also has some interesting “hidden” features that I will dive into in this blog post. The first of these features is the cho
81 views0 comments

In this blog post we are exploring the use of APIs for VxRail Lifecycle Management (LCM) operations. This is particular important when managing multiple clusters or automating upgrades. I’m using the REST client “Insomnia” in this example, a lightweight client I personally like but any REST client can obviously be used. The actual upgrade of VxRail using API can be divided in three main sections: 1. Preparation Download target VxRail composite bundle from https://suppor
1,178 views0 comments

APEX Backup Service Welcome back! This is a continuation of a previous blog I released about APEX Backup Services. I won’t go into too much detail about it in this blog, however, if you’re interested in reading it, I highly recommend you check it out. It has a lot of great information about the backup solution and what can be offered. With that APEX Backup Services delivers high-performance and secure backup, long-term retention, and automated compliance through a single con
14 views0 comments

NSX-T on an existing VxRail cluster. No problem...
274 views0 comments

Getting the best VxRail User Experience with ProSupport Enterprise Suite

ProSupport for Enterprise is one single source for all comprehensive VxRail hardware and software support. Overcome the complexity of infrastructure from the datacenter to the edge with unwavering support for hardware, software, and a smart way to manage the mix of vendors in your environment. ProSupport for Enterprise offers a single source with the expertise, know-how and global round the clock capabilities to help you minimize disruptions and maintain a high level of produ
171 views0 comments 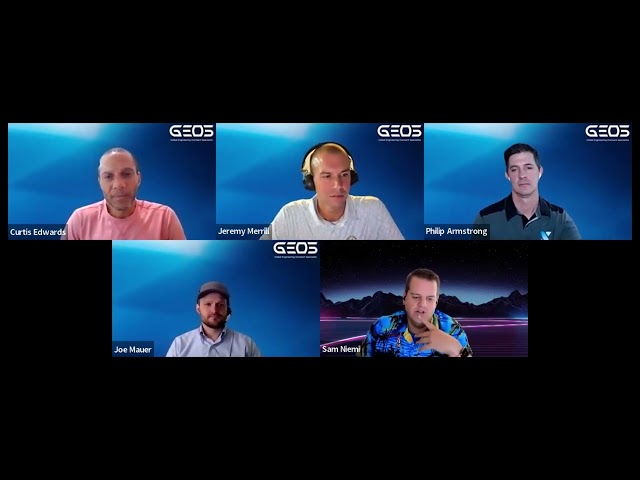 Welcome to the 6th episode of VxRail Video Update (VVU) where Philip Armstrong, Curtis Edwards, Joe Mauer and Jeremy Merrill discuss some general updates from the month of July 2022. They are also joined by special guest, Sam Niemi to discuss some breaking news around VMware Cloud Foundation (VCF) on VxRail with regards to upgrades, you won’t want to miss it! If you like what you see or have topics you'd like us to discuss in the next video, leave a comment below. #IWORK4DELL
447 views0 comments

Are you smarter than an AI? Well, it is widely agreed upon that AI intelligence is currently on par with that of adult humans. This means that we and machines perform comparably on tasks that require skills like logical reasoning, problem-solving, and abstract thinking. This long-awaited achievement for AI development is primarily attributed to Deep Learning (DL) advancements. What is Deep Learning? Unlike other machine learning (ML) methods, DL uses a more complex structure
57 views0 comments
Kendall Kalstad

Why GPUs for AI workloads?

There are many different ways to arrive at an answer and when discussing different processing technologies it really boils down to what you need to know, how you ask the question, and who can give you the answer you need the fastest (or at the lowest cost). If you need to know the orbital period of an extra-solar celestial body you should consult an astrophysicist, but if you need to count the number of green vs. blue marbles in a kiddie pool then a few dozen interns could ge
31 views0 comments
Sevan Woods & Shakita DennisChain

Apologies for the delay. We had some technical issues rendering the video, but we now have the fifth installment of the VxRail Video Update (VVU) where Philip Armstrong, Curtis Edwards, Joe Mauer and Jeremy Merrill discuss some general updates from the month of June 2022. This includes discussions around Joe’s perspective from the Boston VMUG, updates around VCF and some discussion around recent vSAN KBs. If you like what you see or have topics you'd like us to discuss in th
1,034 views0 comments

Machine Learning (ML) graduated in recent years from being a buzzword, to be applied today applied in many areas like health science, finance, and intelligent systems, etc. It allows software applications to become more accurate at predicting outcomes without being explicitly programmed to do so. Machine learning algorithms use historical data as input to predict new output values. In recent years, the emergence of deep learning has brought the increasing adoption of machine
365 views0 comments
1
2
bottom of page